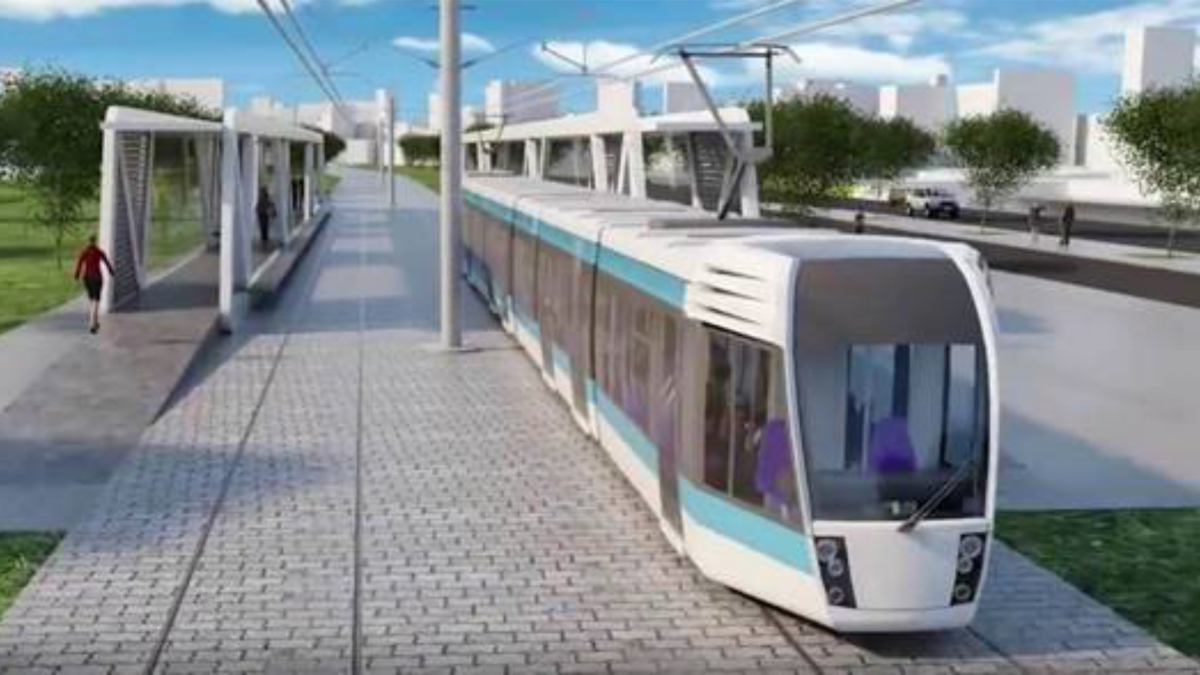 Google Tradutor The State of Bahia Transport Company (CTB) published today (09/24) the result of the bidding for certification consultancy for the implementation of the Light Transport Vehicle (VLT), which will connect Salvador to São João Island, in Simões Filho. , municipality of the metropolitan region.

The VLT project will have a capacity of 150,000 passengers per day, providing continuous transportation to the city of 2.9 million, according to the statement. The metropolitan mode will be of monorail type, powered by electric propulsion. The VLT will have 22 stations. The project also foresees a connection with four other stations, from the São Joaquim region to the North Access, via the Expressway and making the physical integration with the subway in the North Access.

The investment is $ 2 billion and, along with the work of the new section of the subway, will generate more than five thousand jobs.
The works will be carried out by the concessionaire Skyrail Bahia, composed by the companies BYD (China) and Metrogreen, which will be responsible for the implementation and operation of the system, through a Public-Private Partnership (PPP) with the Bahia State Government.
“With the VLT, the suburban population will have a fast and comfortable means of transportation that also makes room for the city’s development.

New businesses will be developed and we will attract companies to build commercial, residential, leisure and job creation facilities. From a new transportation system, we will also have opportunities for growth, ”said Bahia State Governor Rui Costa.
“BYD will bring its cutting-edge transportation solutions to Salvador, which urgently needs adequate public transportation to support its growing population. SkyRail is a standalone, zero-emission mode of transport offering some of the best technologies available to Salvador. In addition, it will also recreate urban areas and drive development in the region, ”said Stella Li, senior vice president of BYD Company Limited and president of BYD Motors Inc.
The forecast is for the works to begin in November this year and to last two years. 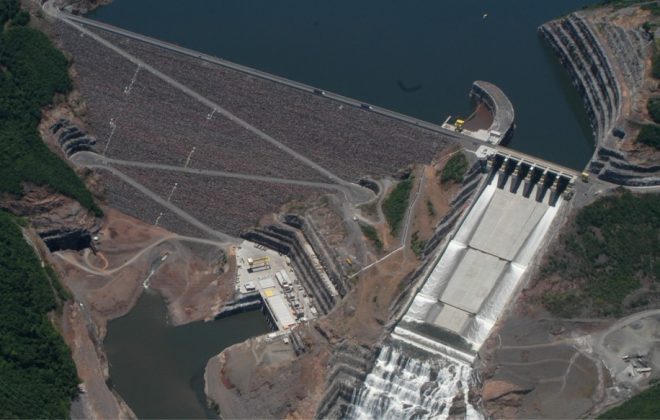 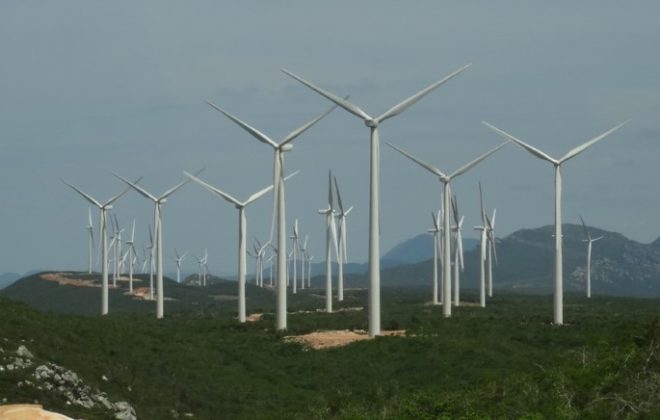 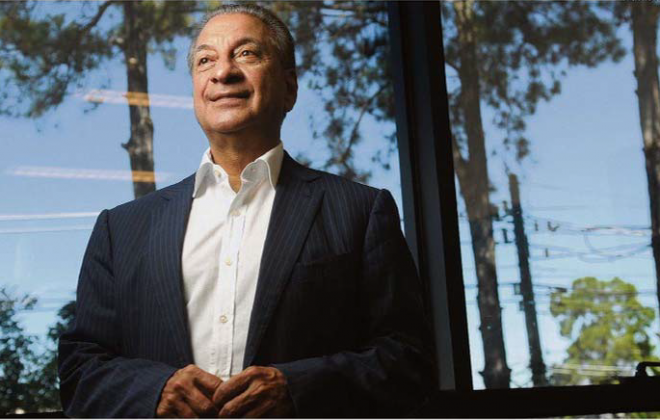