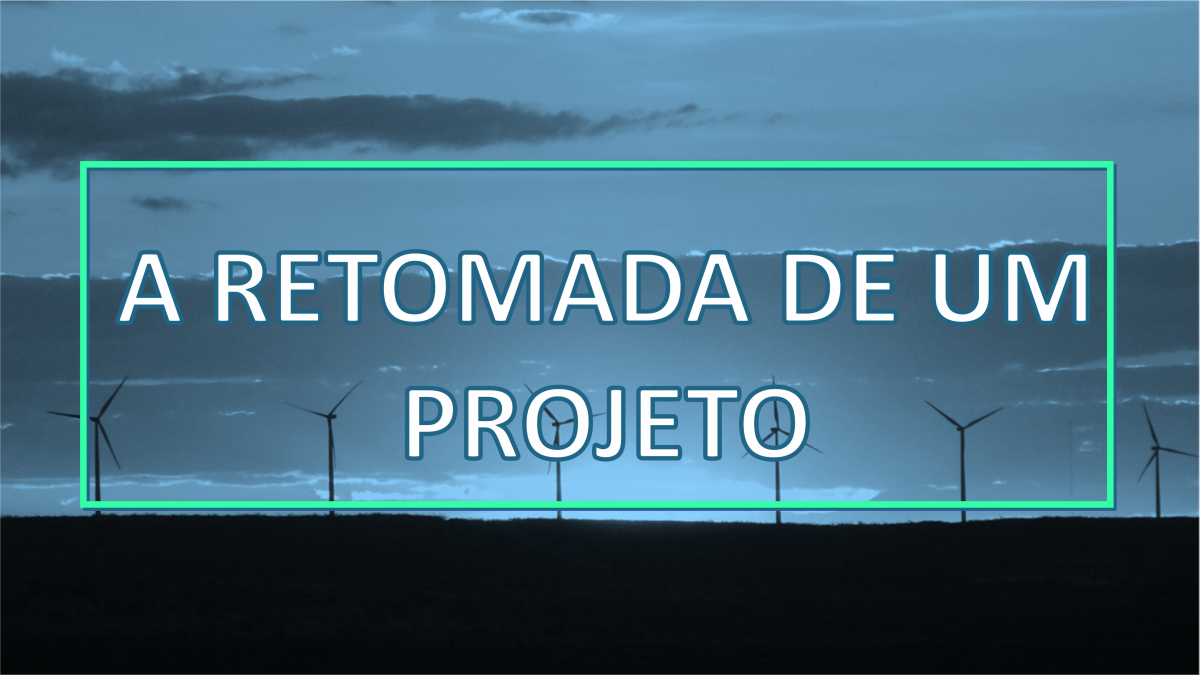 The Leniency Agreement that Nova Participações, a former Engevix group, has just signed with the Federal Attorney General and the Federal Comptroller General in Brasília is very significant. Not only for the Group and its workers, but for society and a large number of companies that are seeking to requalify themselves in the market. The settlement creates a new perspective for the Group’s companies, since the damage caused by misconduct will be fully repaired – and with strict guarantees that the past will not be repeated.

Nova Participações has been perfecting its Governance, Integrity and Ethics program, which guarantees customers absolute confidence, transparency and security in operations. These actions add to the history of almost 55 years of experience in the area of engineering and infrastructure, with an important presence in the main projects in the country, delivering services of unquestionable technical quality. During the period, the Group participated in the development of Brasília and the Federal District practically since its inauguration, contributing to iconic projects, such as the Tucuruí Hydroelectric Plant and the projection of the satellite cities of Samambaia and São Bartolomeu, in addition to the construction of the monumental Presidente Juscelino Kubitschek Airport.

In the last five years, companies have experienced difficulties due to known circumstances, but that have not prevented them from fulfilling their social, financial and labor obligations in order to be able to move forward with this Leniency Agreement.

At this moment, when the infrastructure area points to a promising future, the Group is prepared to contribute strongly to public or private projects – and to continue a history of works that, in the last five decades, have improved the lives of Brazilians in the the field of Energy and Water Resources, Industrial Projects, Chemistry and Petrochemicals, Oil and Gas and Infrastructure. 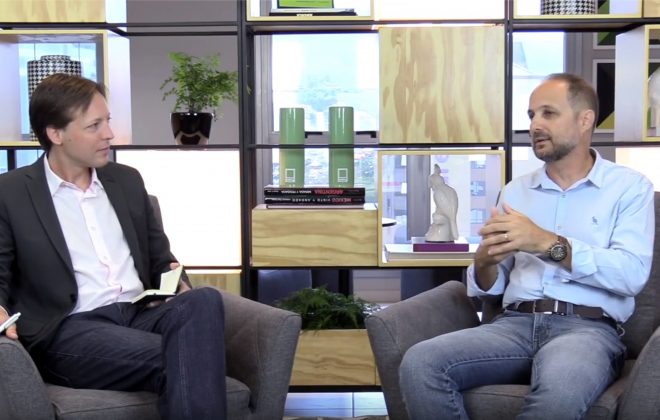 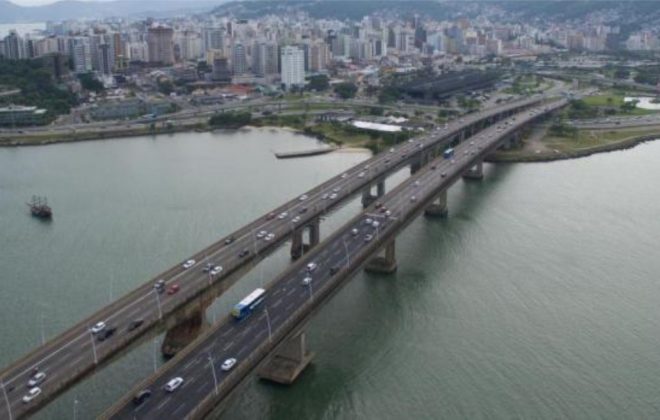